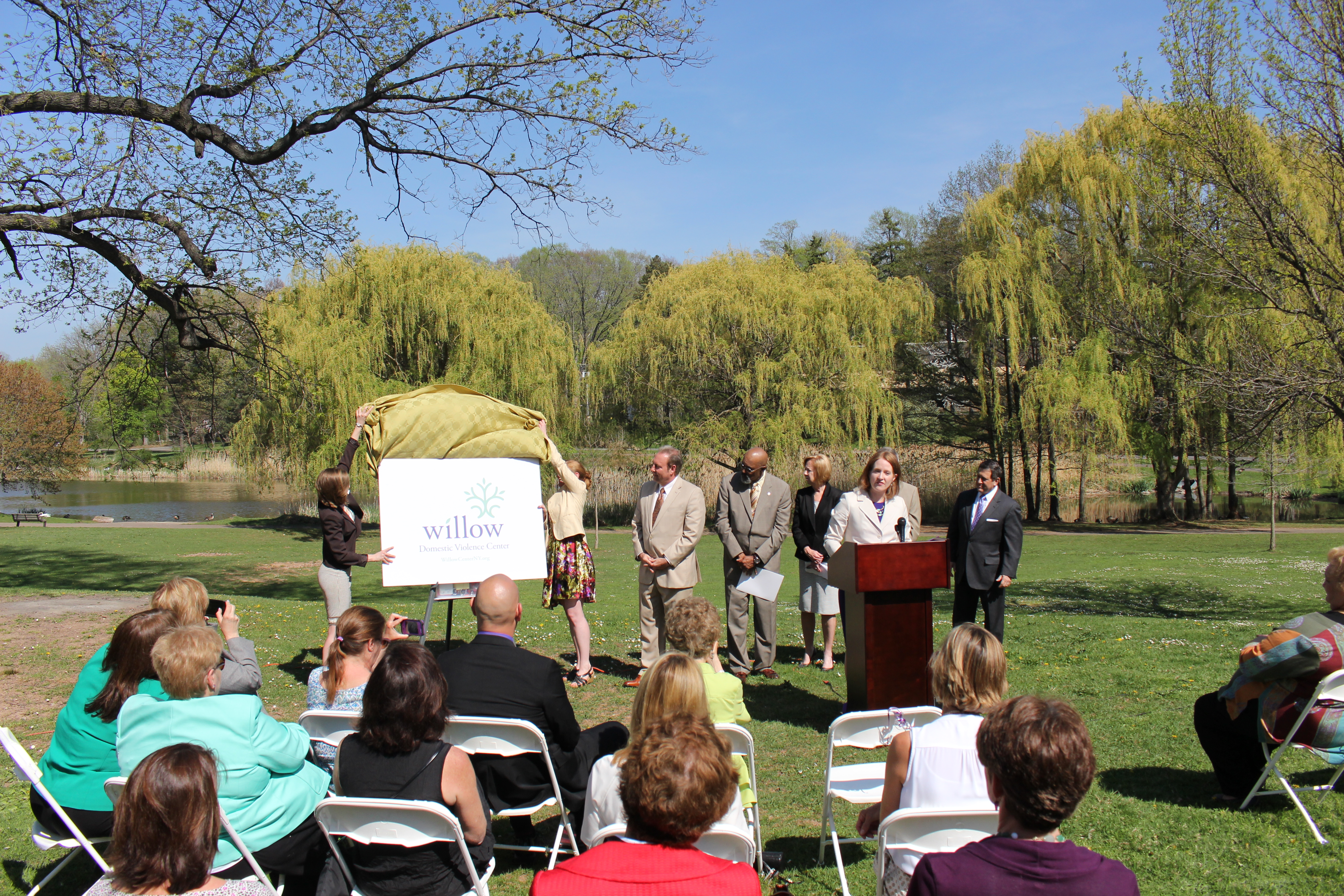 Janet Chaize was one of two advocates statewide honored with a Verizon HopeLine Award for her dedication to supporting survivors and her commitment to ending domestic violence. Janet has worked tirelessly as an advocate for thousands of survivors for nearly 30 years. She leads the counseling program at Willow Domestic Violence Center, formerly Alternatives for…

Willow Center staff, interns, and volunteers traveled to Albany on Tuesday to support the New York State Coalition Against Domestic Violence Legislative Awareness Day. Thanks to hundreds of advocates from around the state, four bills passed the assembly and one bill gained a senate sponsor. Assembly Passes Legislation to Combat Domestic Violence and Protect Victims