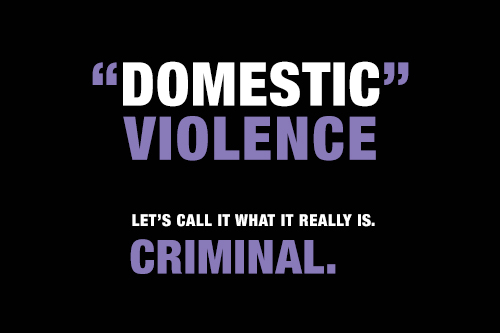 The campaign emphasizes that domestic abuse is no less dangerous than other forms of violence or harassment just because it often occurs behind closed doors.

Messages from the campaign will be featured around the community in October and culminate with an event at Rochester’s Public Market on October 26.

Click here to view coverage from the press conference unveiling the campaign.